During this 2020 National Police Week, we wish to thank each of you for your service and sacrifice on behalf of the tribal communities across the United States. During these unprecedented times you have stayed strong, placing yourselves on the front lines, facing the dangers of the corona virus while protecting our children and our […] 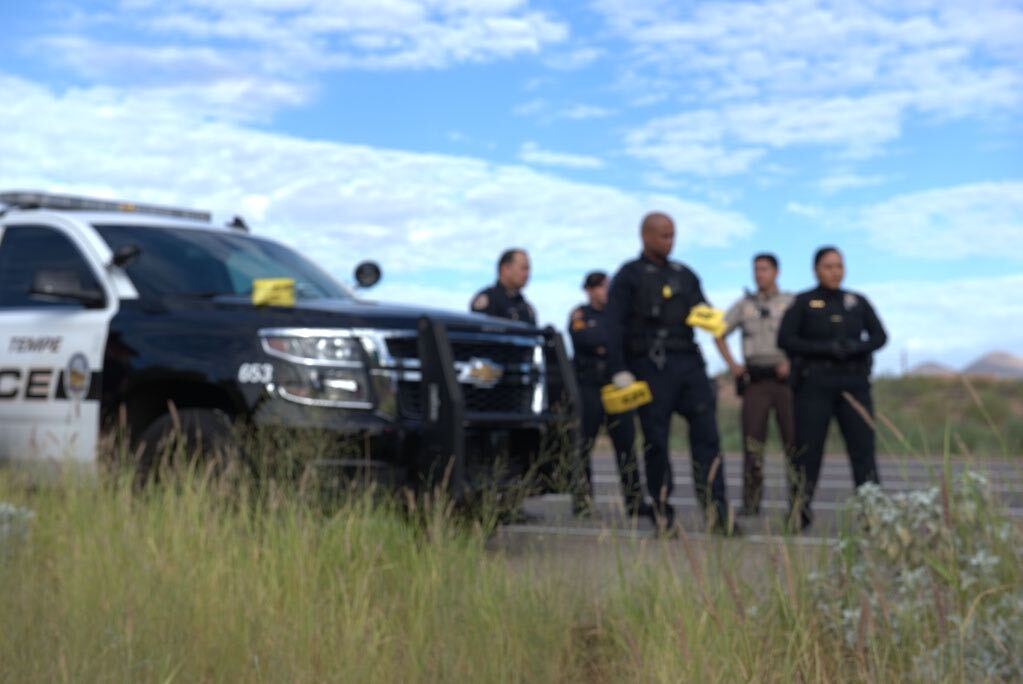 Recognizing the Importance of the Proclamation 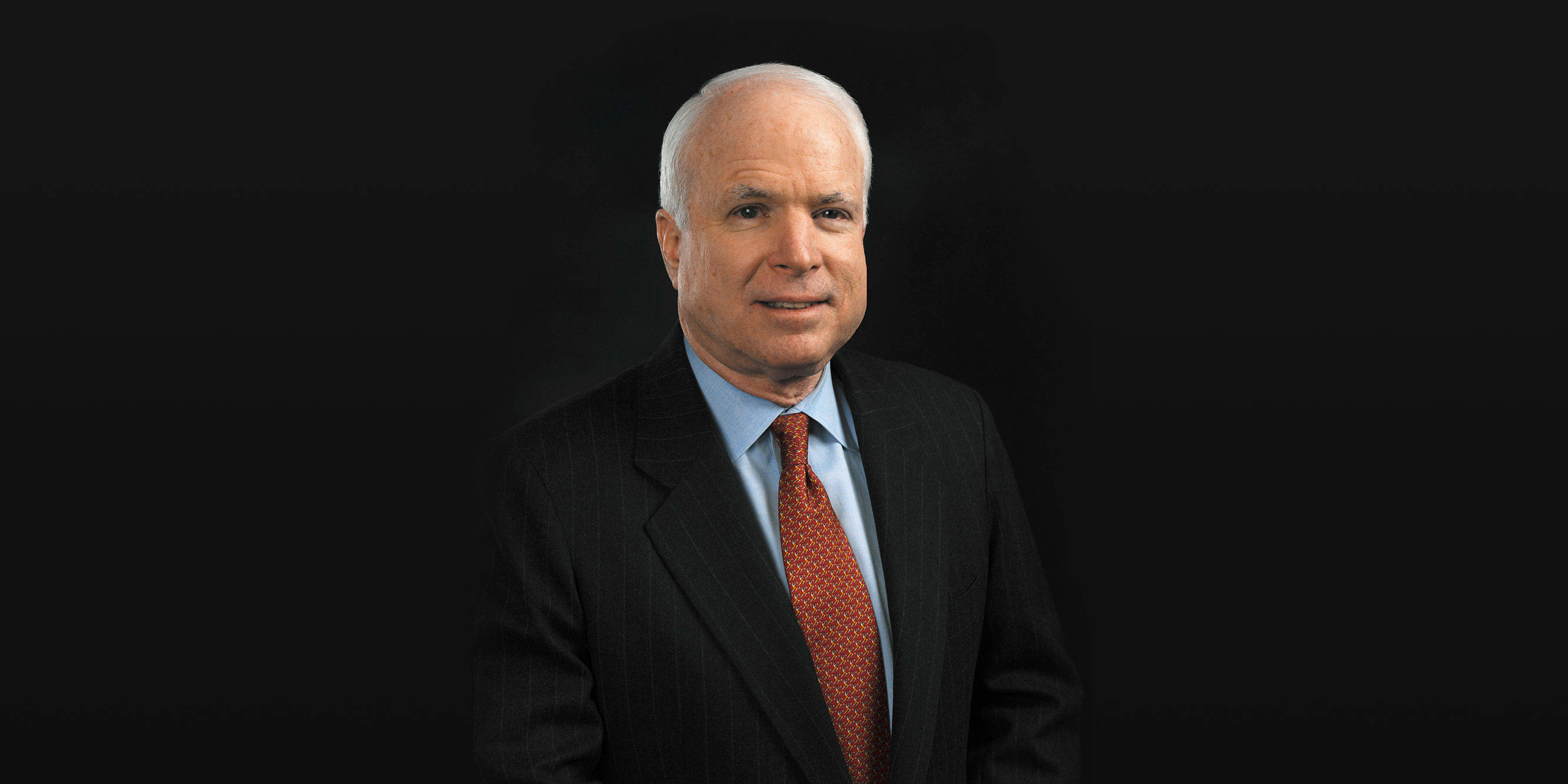 America has lost a hero and servant of the people with the passing of Senator John McCain of Arizona. Senator McCain exemplified all that is best about our country and made his life one of service to others. Senator McCain introduced what is now the Ashlynne Mike AMBER Alert in Indian Country Act of 2018 […]

“Never Forgotten” by Kathleen Piccione (Chippewa) Over the holidays I received a package in the mail which contained a framed print of a Native American child.  When I looked closely I saw that the print was signed by the artist and included the inscription; “Never Forgotten, In Memory of Ashlynne”.  While the artwork itself is […]